Tie Dye is back

Tie-dye has once again become a veritable trend: officially elevated to high-fashion status and already making its mark on catwalks across the world. Tie-dye just radiates summertime. This is a print made for enjoying all of the sunny season’s good vibes. Fashion brands of all kinds are now using tie-dye patterns in their clothing.

The tie-dye style was made popular in the United States during the age of the hippies – though its roots go back to ancient Asia. The first recorded writings about tie-dye come from China and Japan. There, the people would use natural dyes from berries, leaves, roots and flowers to colour their clothes. These natural items were boiled, and fabrics were soaked in hot water and dye in order to be re-coloured. As early as the 6th century, people in India practised a type of tie-dye known as Bandhani. The process involved the use of thread to tie small pieces of fabric together in intricate patterns before submerging the fabric in the dye. This type of dyeing process is still carried out today.

This ancient art form took off during the 1960s, becoming popular among all those who wanted to show off their rebellious side and free spirit. Today, it has become a huge trend on the catwalks and continues to make a bold statement in modern fashion. These colourful, psychedelic patterns were responsible for a revolution that has influenced our perception of the youth of that time. It became popular again during the 90s and, as a result of the fashion industry’s cyclical tendency to return to past trends, it is now back in full force.

Today, the tie-dye trend has advanced, and the style now features on Splash by Lo’s swimwear fabrics – creating a vibrant, virtual charm thanks to its beautifully coloured prints.

Our designers, limited only by their endless imaginations, bring a touch of joy to your style. There is something about the textures and patterns of tie-dye that create a sense of freedom. Its versatile artistic flair, colours and patterns add a unique vibe to any outfit. And when it comes to tie-dye printed and dyed swimwear, they’re way ahead of the game. 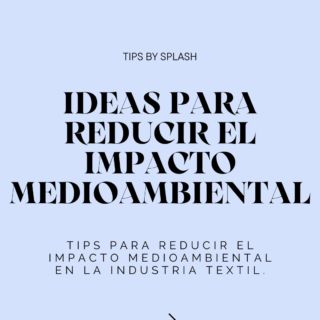 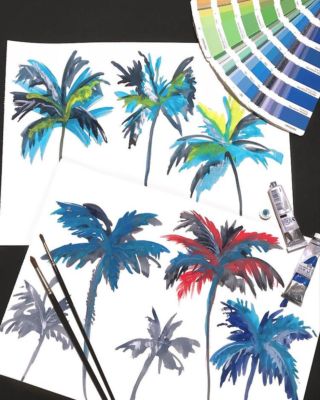 A brief history of textile printing