A Victorian inspiration to keep on looking to the future.

The counterculture movement the 1960s created a rebirth of romantic and Victorian aesthetics which went on to impregnate the world of music, art, lifestyle and fashion. By weaving together elements from the past, these garments could be worn in a way that allowed us to look to the future.

At Splash by Lo, we’ve adopted this counterculture aesthetic seeking both pleasure and excess through the decadent Dandy fashion of the late 19th century.  Based on this inspiration, we’ve been able to create customised and different designs, with unique and eclectic pieces for our new SS23 collection.

One of the best representations of Victorian fashion can be found on the cover of the album “Sgt. Pepper’s Lonely Hearts Club Band”, with the Beatles sporting multicoloured military-sergeant jackets.

Curiously, this jacket became popular again during the height of the Vietnam War, worn as a statement of intent. Fashion shows us that we don’t need to be a front-line activist or give political speeches to contribute to change. These are effective statements that defy time in their creativity.

What’s more, the champion of our 60&70s Rockstar inspiration has been Jimi Hendrix, who provided the soundtrack to the 60s counterculture movement and has come to represent the decade through his music. A true legend, with his iconic sound that combines blues, folk and rock ‘n’ roll.

These various musical inspirations were accompanied by an equally eclectic fashion sense, one which has inspired the creative team at Splash by Lo.

In 1967, Hendrix said during an interview: “I have an enormous dislike for ordinary things and ordinary people. Folks with “nice eyebrows” and things like that, those who dress so common”.

This is our statement of intent for our 60&70s Rockstar inspiration. 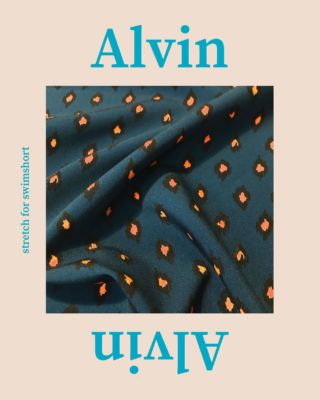 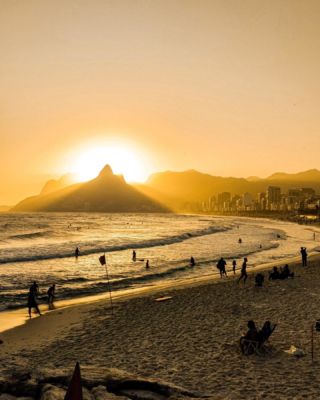 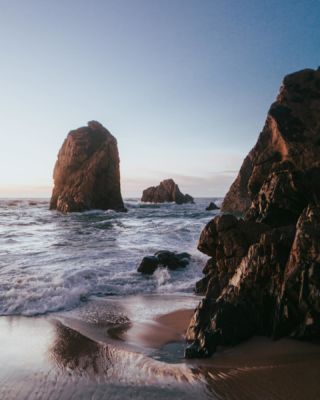 Trendy colours for the SS23 collection